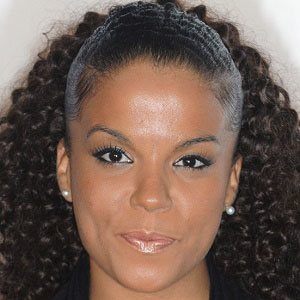 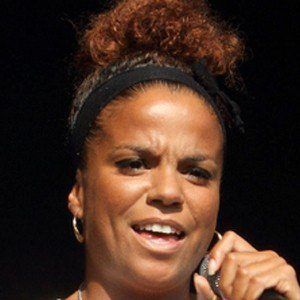 British rapper and record producer known for her outspoken social commentary. She has been awarded the Mercury Music Prize, as well as multiple BRIT Awards and MOBO Awards.

She gave her first public performance at the 2002 Commonwealth Games' closing ceremony. One of her first singles was "Booo!"

Her career hit several bumpy patches around 2006 following an arrest outside a London nightclub.

She appeared on the UK version of Hell's Kitchen, hosted by Gordon Ramsay, in 2009.

Ms. Dynamite Is A Member Of