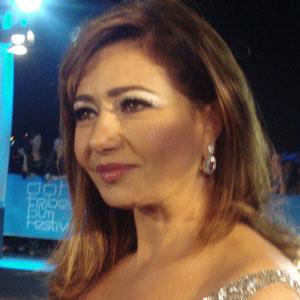 Egyptian actress who starred in over 70 films over the course of her career.

She participated in radio and television programs when she was seven years old.

She received a lifetime achievement award at the 2010 Cairo Film Festival.

Her father was Egyptian, while her mother was of Greek ancestry.

French actress Juliette Binoche was also honored with a lifetime achievement award at the 34th Cairo Film Festival in 2010.

Laila Elwi Is A Member Of