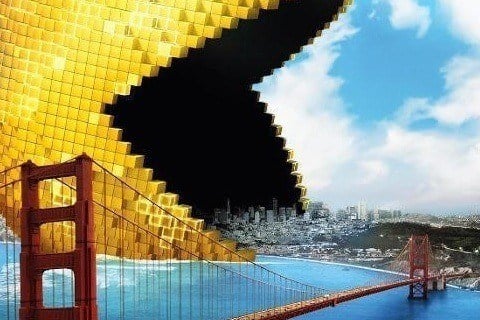 Chris Columbus-directed film sees aliens attacking earth in the form of video games and a group of gamers must fight to stop them.

The movie is based on the 2010 short film of the same name by French director Patrick Jean. The film saw an average rating of 3.8/10 on Rotten Tomatoes after its release.