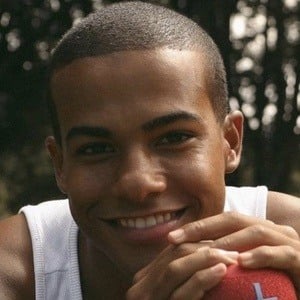 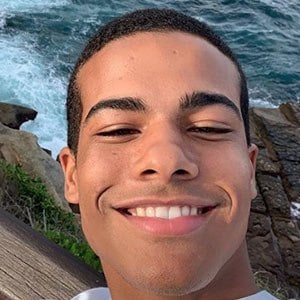 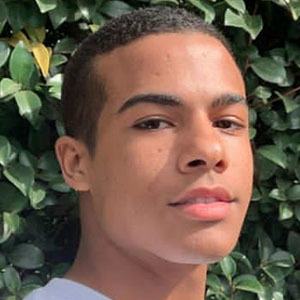 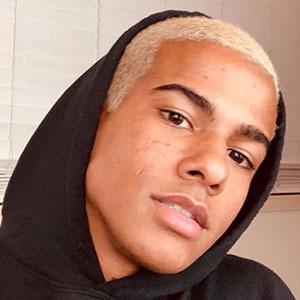 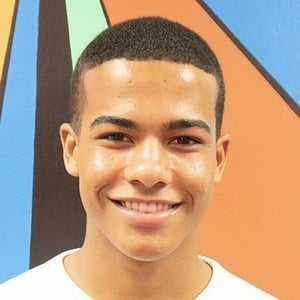 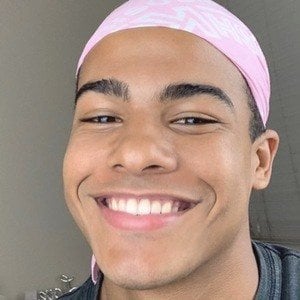 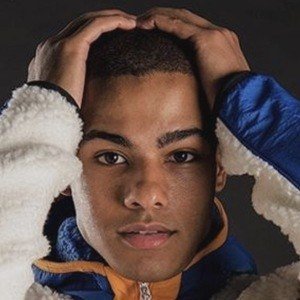 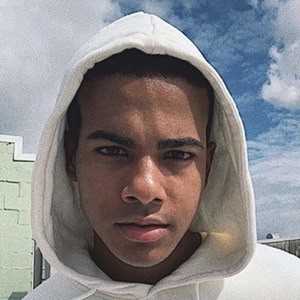 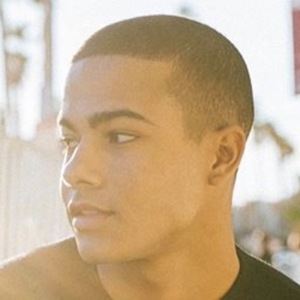 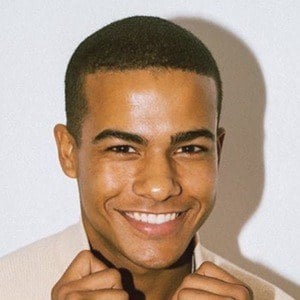 Quick rising TikTok personality who skyrocketed past 200,000 fans on the app in just one month. The lip-sync and dance videos posted to his lakotaaaaa account have earned him more than 1.8 million fans.

He played basketball in high school.

He was part of a modeling campaign with the Australian clothing company JayJays. He has also modeled for Foot Locker.

He is from the Gold Coast, Australia and has spent time in the United States.

He and Elisha Herbert were part of the same JayJays campaign.

Lakota Johnson Is A Member Of