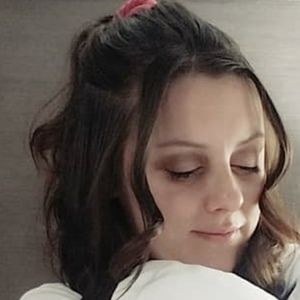 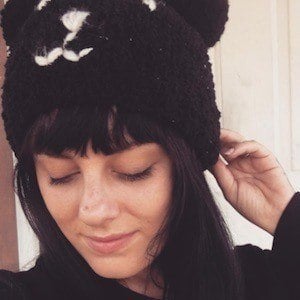 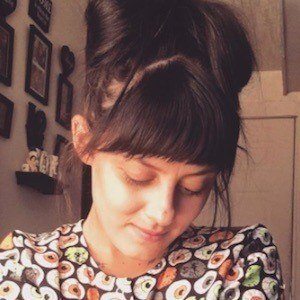 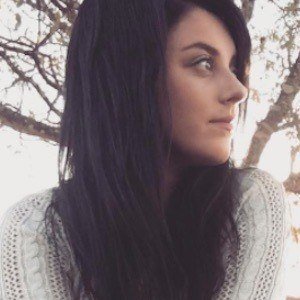 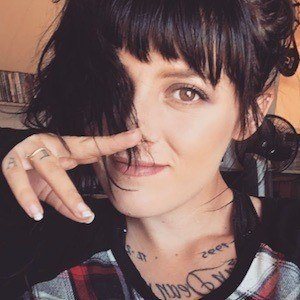 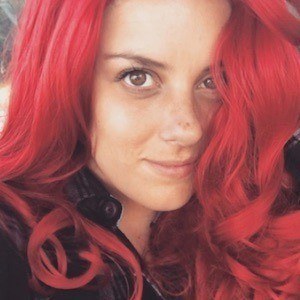 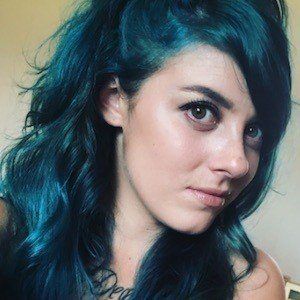 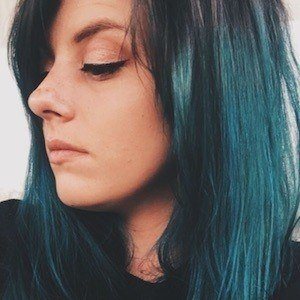 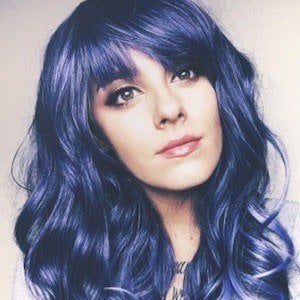 YouTube star most known for her DIY videos as well as her review segment, Worth It or Worthless. She also chronicled her life when she became pregnant.

She began uploading videos to YouTube in 2010. Her early work consisted of cover songs and original music, but she rose quickly when her DIY video focusing on tips for organizing your room gained over one million views.

She's also known for having several tattoos and has stated her interest in becoming a tattoo artist.

Her husband, Eric, served in the Army National Guard. Their son Kaleb was born on November 4th, 2015.

She and Missy Lanning have both become known for blogging about motherhood.

Lala Marcum Is A Member Of