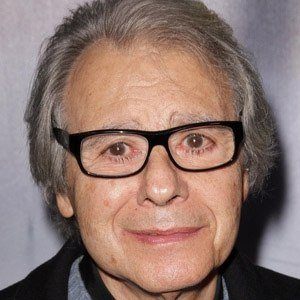 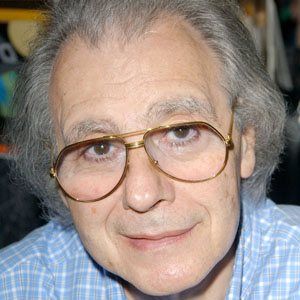 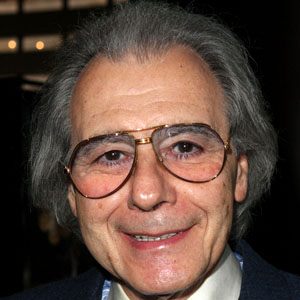 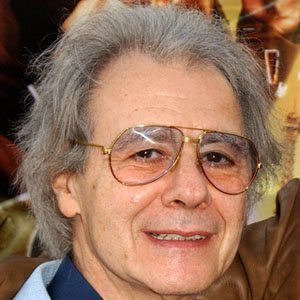 Film and TV composer known for his work on the "Mission: Impossible" TV series and the "Dirty Harry" films starring Clint Eastwood. He provided the original score to "The Exorcist" from 1973, but it was deemed to be too scary for audiences.

He composed 'Gillespiana' in 1958 after legendary jazz artist Dizzy Gillespie commissioned him to write an extended work for Gillespie's big band.

His parents were Jewish. His father, Luis, was the leader of the Teatro Colón's orchestra's second violin section.

He worked with Xavier Cugat's Latin dance orchestra as an arranger.

Lalo Schifrin Is A Member Of