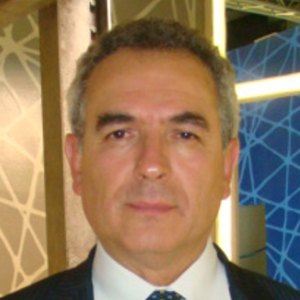 Italian journalist and news anchor who is best known for his work as a correspondent with TG1. He is also known for posting a variety of lifestyle content to his Instagram including pictures of himself at events and with his family. He shares those photos with his over 110,000 Instagram followers.

He first began his career in journalism working for the newspaper Paese Sera. In 1978 he joined the RAI Television program working as a correspondent. In 1991, he began working with Mediaset where he co-founded the TG5 network.

In addition to his work as a journalist and within news, he was also known for hosting and presenting the show La Vita in Diretta on Rai 1 television network.

He was born and raised in Foligno, Italy. He often posts pictures with his son and daughter to his Instagram.

Other journalists from Italy include Diletta Leotta, Roberto Saviano, and Oriana Fallaci.

Lamberto Sposini Is A Member Of