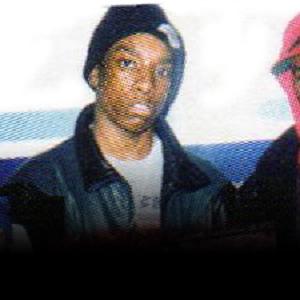 Born Lamont Coleman, he was a talented hip-hop artist with D.I.T.C. who was murdered when he was 24 years old.

He started writing and recording in the early 1990s and appeared alongside Lord Finesse on Yo! MTV Raps.

He created his own independent label, Flamboyant Entertainment, and through it released one of his best known single, "Ebonics."

He was born to Gilda Terry and Charles Davis and had two half-siblings, Donald and Leroy Phinazee.

He and Jay-Z were once part of the same recording studio.

Big L Is A Member Of