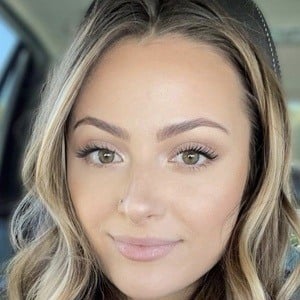 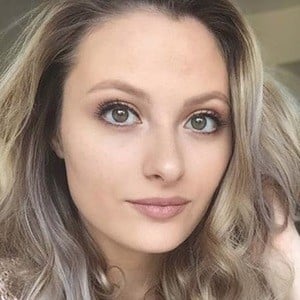 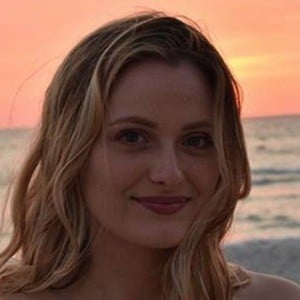 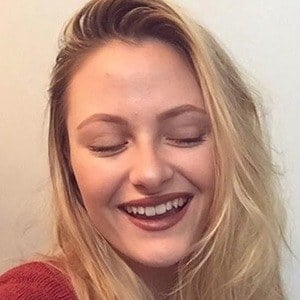 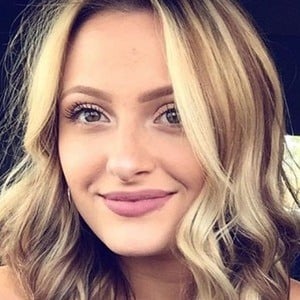 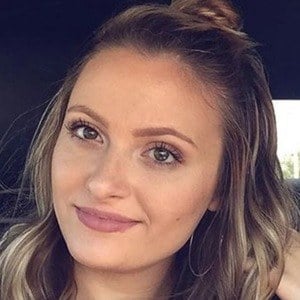 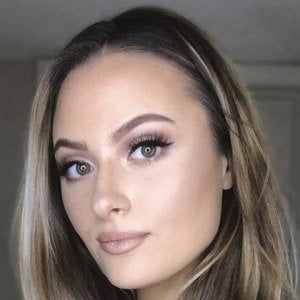 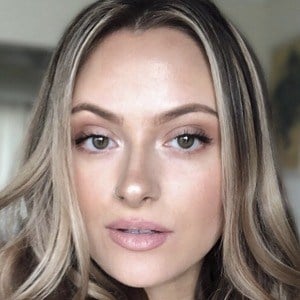 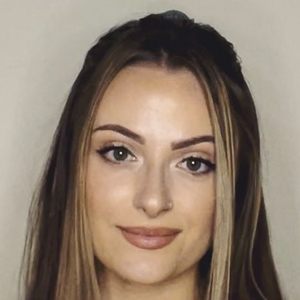 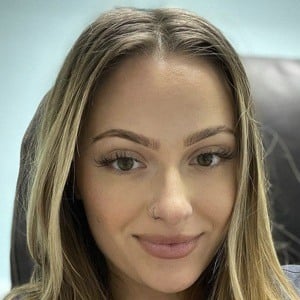 Gained fame through her relationship with YouTube sensation AlbertsStuff, she was first seen in the rare non-ROBLOX video on Albert's channel. She launched a channel of her own in March of 2017 called LanasStuff, and later titled lanatheesty.

She and Albert attended the same middle school. They were only acquaintances for years.

Her YouTube channel has amassed a large following, with over 90,000 subscribers.

She ordered a new makeup palette from Carli Bybel in 2017.

LanasStuff Is A Member Of