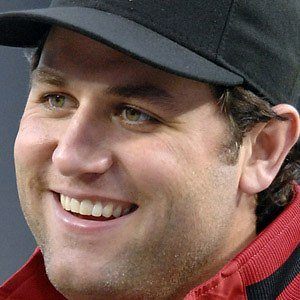 Power-hitting center fielder who spent over 10 years with the Houston Astros and won a World Series Championship with the St. Louis Cardinals in 2011.

Named the National College Player of the Year while playing for Rice in 1977.

He won the 2011 NL Comeback Player of the Year award with the Cardinals.

He had four daughters with his wife Cara Berkman.

He played alongside Craig Biggio for a number of years on the Houston Astros.

Lance Berkman Is A Member Of