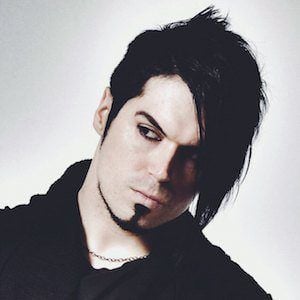 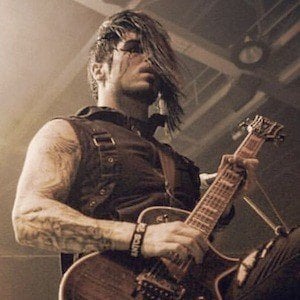 Former guitar player for the rock band Emphatic. Some of the band's songs include "Don't Forget About Me," "A Place to Fall" and "Do I." He later joined the band From Ashes to New.

Emphatic went on tour in the United States in October and November 2016.

He is from Ohio and Emphatic was founded in Omaha. He has been in a relationship with model Willow Wisp. He previously dated Morgana Hart.

Lance Dowdle Is A Member Of