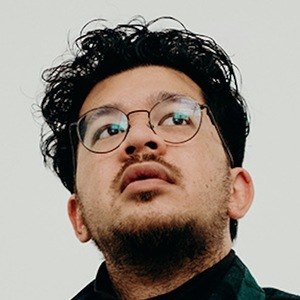 Art director, photographer, and muralist who is known for collaborating with different companies and creating unique artworks to match their own personal style. He is known for his work as a content designer for The Cause Church as well as his freelance work with companies such as Nike, Budweiser, and Krispy Kreme Doughnuts.

He attended the Kansas City Art Institute where he excelled in design and illustration. He first started working at a fireworks stand where he first explored murals. He then began sharing his artwork and illustrations to Instagram in November of 2010.

His work has been published and featured in several magazines and press outlets such as Interior Design Magazine, Trouve Mag, and Period Magazine.

He was born and raised in Kansas City.

Other artists who attended the Kansas City Art Institute include Peggy Noland, BloodPop, and Robert Berdella.

Lance Fores Is A Member Of