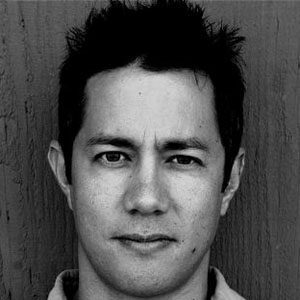 American comedian who is known for playing Kip on The Joe Schmo Show, and for hosting his own show, The Lance Krall Show. In 2002 he starred in the film, Made-Up.

He attended Georgia State University for Theatre and Film, founded his own theatre company, and began performing improv. He moved to Los Angeles in 1999.

He also wrote for several popular television shows, including Breaking In, Last Man Standing, and It's Always Sunny in Philadelphia.

He was born to John Krall, a Naval officer, and Yung Krall, a CIA agent.

Lance Krall Is A Member Of