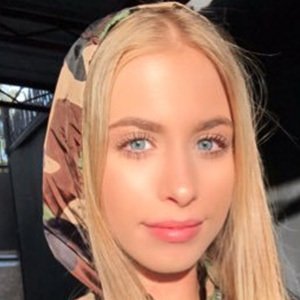 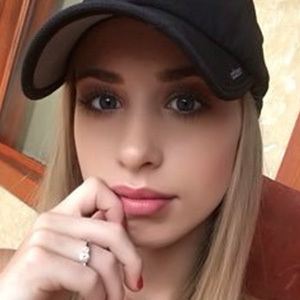 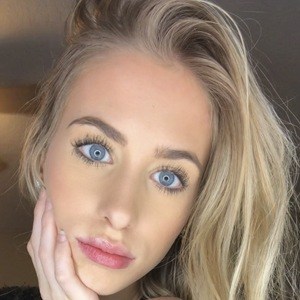 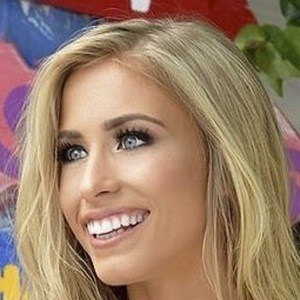 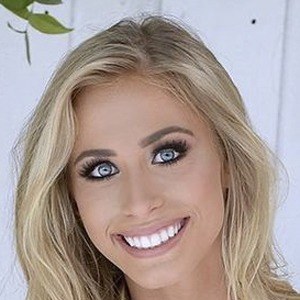 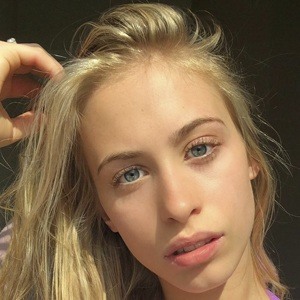 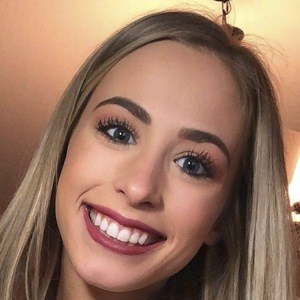 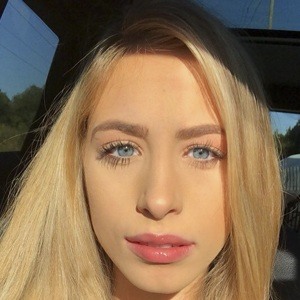 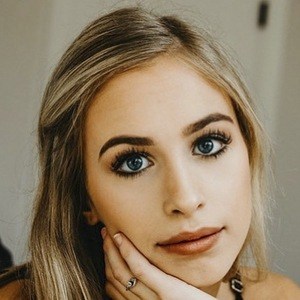 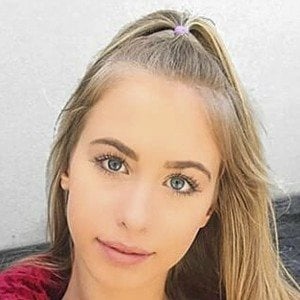 Dancer who is known for specializing in hip-hop, tap, jazz and ballet. She is known for receiving multiple awards for her dancing including the Points of Light Award and the President's Volunteer Service Award. She shares dancing content on her Instagram as well with her over 20,000 followers.

She began dancing at the age of 3 with a dance team from a studio in Orlando. She then began dancing at her high school where she showcased her talents in Florida's Hometown USA Program. She appeared in several showcases and pageants.

She was selected from her hometown in Florida to attend the Rockette Camp in New York where she would train with other professional dancers. She also does a variety of community service projects including performing at the Ronald McDonald Houses and Nursing Homes in Orlando and Tampa.

She was born and raised in Leesburg, Florida and has a twin sister named Lexi Danielle.

Landi Hicks Is A Member Of