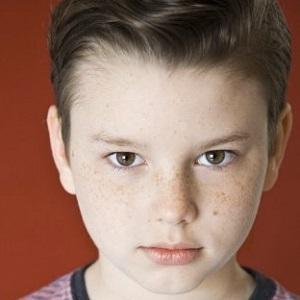 Landed the lead role of Jacob in the ABC television series Resurrection.

Prior to acting, he was very active in team gymnastics and placed 5th all-around out of 200 competitors at a state event. His favorite part of gymnastics was performing his "floor" routine.

He enjoys swimming, drawing, boxing/kickboxing, and video games like Minecraft and Gary's Mod.

He parents are co-owners of a dance and gymnastics studio. He was born in Houston, Texas. He has a sister named Aubrey who appeared on an episode of Resurrection.

He stars in Resurrection alongside Omar Epps.

Landon Gimenez Is A Member Of