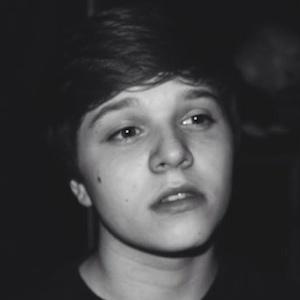 Discovered from a young age thanks to his looks and talented ability as a vocalist and dancer, he has performed at several fairs, festivals, and even at the prestigious Stage West in Mississauga when he was just 11 years old.

Along with his female counterpart, he won the Central Idol contests when he was 7 years old, and a year later won another singing competition.

His grandfather was a singer and piano player, his grandmother was a backup dancer for well known rock stars, and his mother worked many years as a singer. He has an older brother named Roy and an older sister, Megan.

Landon Holmes Is A Member Of