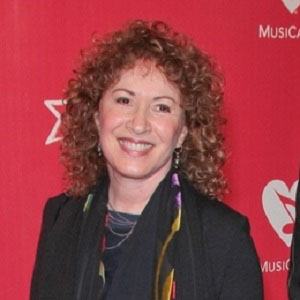 She gained recognition as part of the group Sérgio Mendes & Brasil '66.

She had to go on a singing hiatus for about ten years because of a serious illness, but she returned to the industry in 1998.

She had close ties with , who was working on the soundtrack to Never Say Never Again, and gave her the singing role of a lifetime.

She has recorded popular renditions of Paul McCartney and The Beatles' songs "The Fool on the Hill" and "Day Tripper."

Lani Hall Is A Member Of