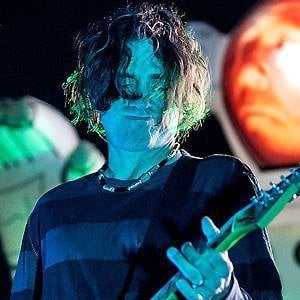 Guitarist with the rock band Primus who also played with Possessed and Blind Illusion.

Growing up listening to rock music, he eventually grew to like the harder sound of metal songs.

He joined Primus in 1989, just a few years after they formed.

He married Shane Stirling, a former model on The Price is Right.

Before Primus, LaLonde was in a Frank Zappa tribute band called Caca.

Larry LaLonde Is A Member Of