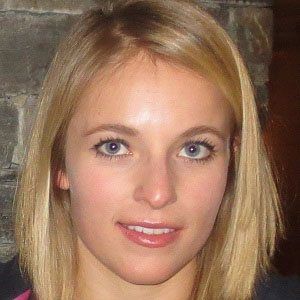 World-class Swiss alpine ski racer who specializes in the downhill and Super-G disciplines. She won gold in the Super-G at the 2014 Alpine Skiing World Cup and earned her first Olympic medal representing Switzerland at the 2014 Winter Olympics, taking home bronze in the downhill.

She was born in Sorengo, Ticino and competed in her first International Ski Federation races in December 2006, when she was 15 years old.

At 17 years and 237 days old, she became the youngest skier ever to win a World Cup Super-G race.

Her parents are Gabriella and Pauli Gut. She has a brother named Ian.

She finished just .10 seconds behind gold medalist Tina Maze at the 2014 Olympic Games.

Lara Gut Is A Member Of