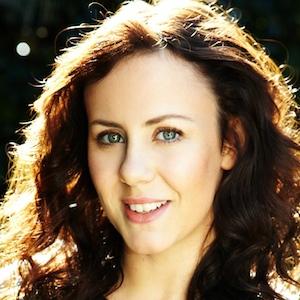 Actress best known for her role as Lisa Atwood in the Australian children's television series The Saddle Club. She has also appeared in The Doctor Blake Mysteries.

She began acting at age seven in professional youth productions and later trained as an actor in Sydney and Melbourne.

She and her Saddle Club cast mates released several certified gold music albums of songs from their show.

She was inspired to study acting after her parents took her to see a stage production.

Sophie Bennett co-starred with her on The Saddle Club.

Lara Jean Marshall Is A Member Of