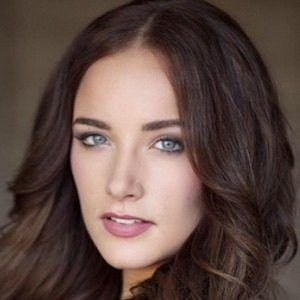 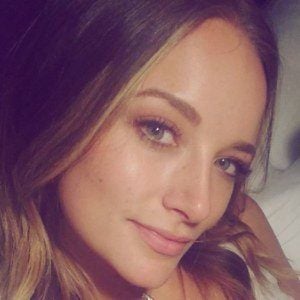 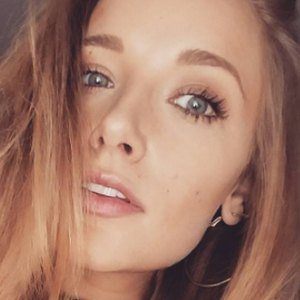 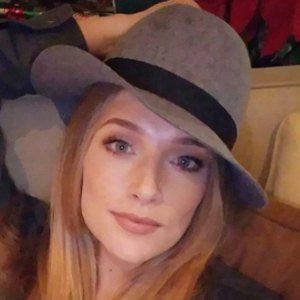 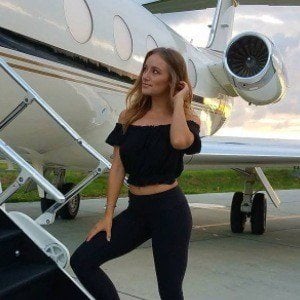 Model, dancer, and Vine star who collaborated with several of the top Viners in short comedic skits.

She was featured in the reality series Beauties & the Boss in 2011.

She was featured in an Air New Zealand commercial and Far East Movement music video, both also featuring Snoop Dogg.

She was born in Regina, Saskatchewan, Canada. She has two brothers.

She's collaborated with the likes of DeStorm Power, Hannah Stocking and Amanda Cerny.

Lara Sebastian Is A Member Of