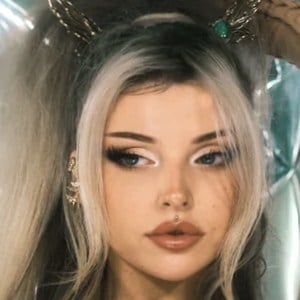 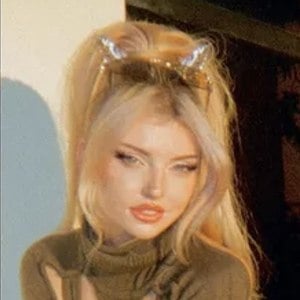 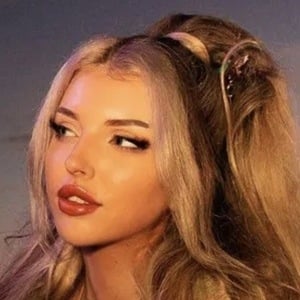 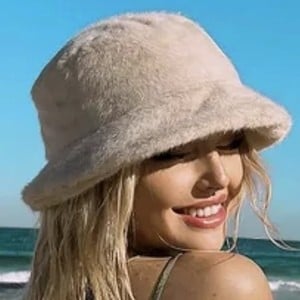 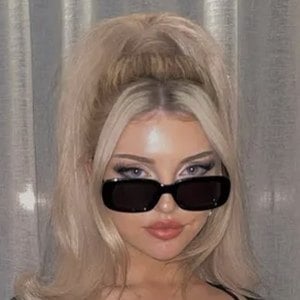 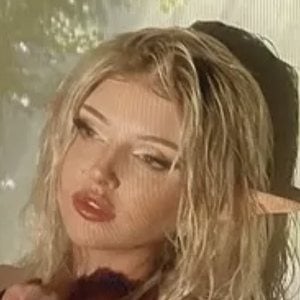 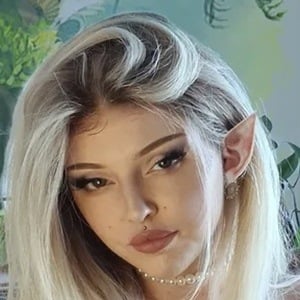 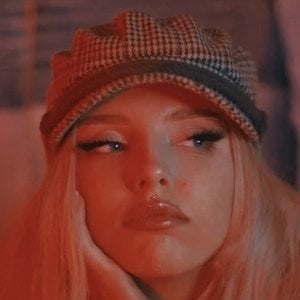 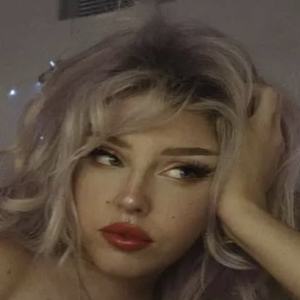 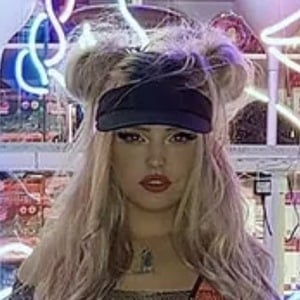 Singer known as a member of the four-piece girl group Paris Inc. The quartet has risen to fame through their eponymous YouTube channel by creating covers of popular artists. She also competed on the sixth season of Australia's The X Factor.

Throughout high school, she performed in numerous musicals and other theatre productions.

In addition to the Paris Inc YouTube channel, she also has her own self-titled channel where she has posted song covers of stars like John Legend and Alicia Keys.

She is a native of Ballarat, Victoria, Australia.

In the Fall of 2016, Paris Inc worked with Kiwi pop singer Vince Harder.

Larissa Lambert Is A Member Of