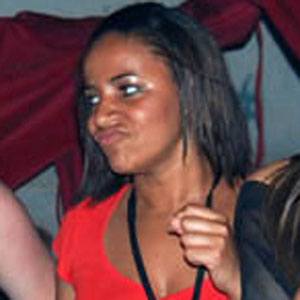 British actress who became known for her role as Jal Fazer in the television series Skins.

She appeared in a 2008 episode of Holby City.

She and Skins co-star Nicholas Hoult presented the award for Best Solo Artist to singer Kate Nash at the 2008 Shockwaves NME Awards.

She was born in Kingswood, Gloucestershire, England.

She and her Skins co-star April Pearson appeared together in the 2009 film Tormented.

Larissa Hope Wilson Is A Member Of