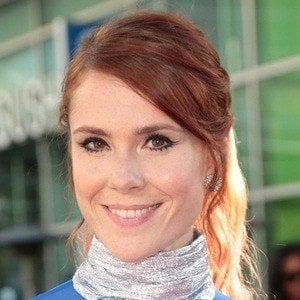 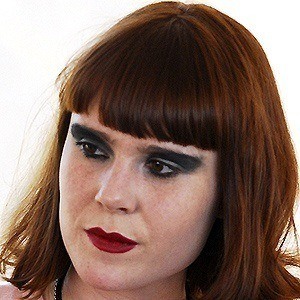 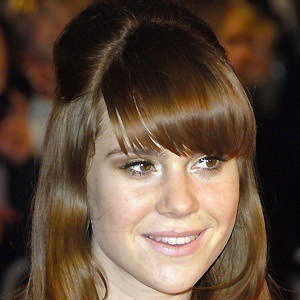 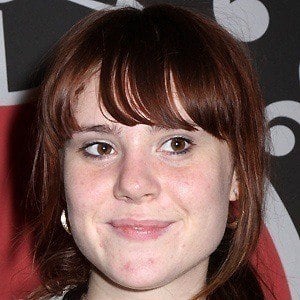 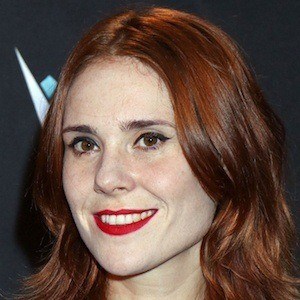 Singer-songwriter named BRIT's 2008 Best Female Artist. Her second album, My Best Friend Is You, was a hit in the United States with the single "Do-Wah-Doo."

After she broke her foot and had to rest in bed, her mother bought her an electric guitar, which led her to songwriting.

Her album Made of Bricks launched her career with the hit single "Foundations." She plays the character Rhonda Richardson on the Netflix series GLOW.

She is the daughter of Steven and Marie Nash. She has two sisters named Clare and Helen and a brother named Ed. She was in a relationship with musician Ryan Jarman from 2007 until 2012.

She and Willow Smith wrote the song "I Am Me."

Kate Nash Is A Member Of