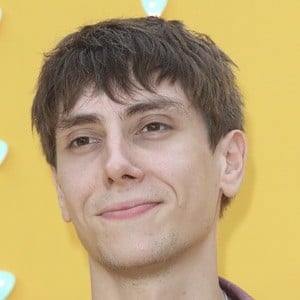 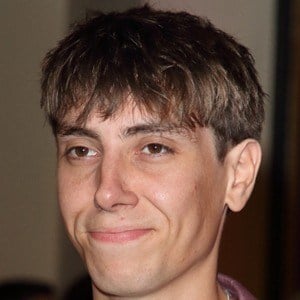 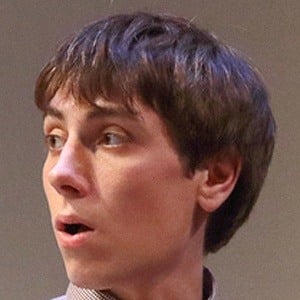 English actor best known for his role as Rich Harbeck on the 2011 season of the series Skins (UK).

He won his first acting role on Skins after responding to an open audition call in London.

He earned his first starring television role as Adam in the the 2013 series, What Remains.

He grew up with his family in Ashford, Kent before moving to London.

He played opposite Eva Green in the 2014 western, The Salvation.

Alexander Arnold Is A Member Of