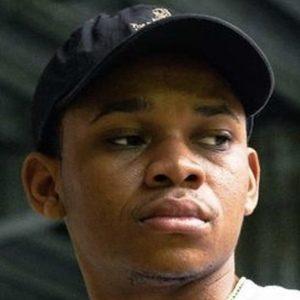 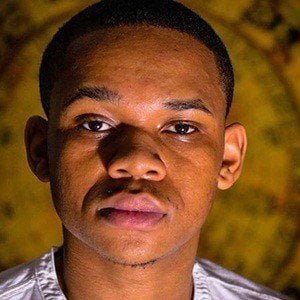 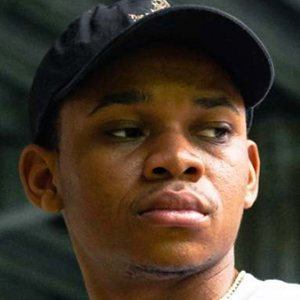 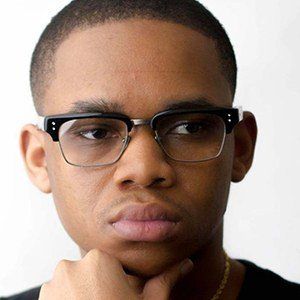 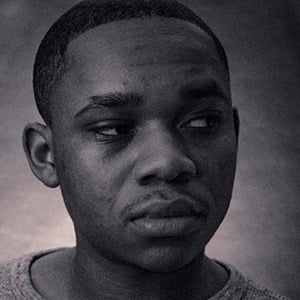 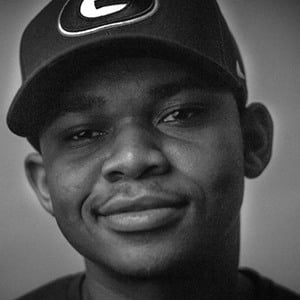 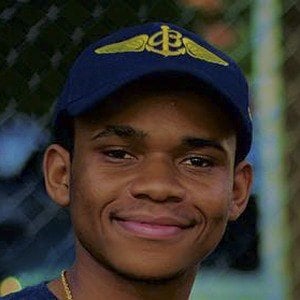 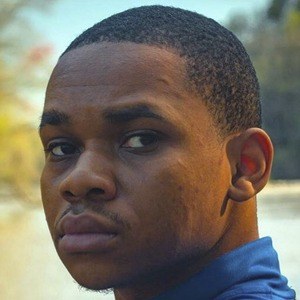 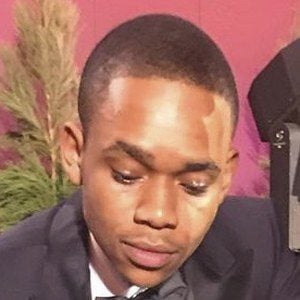 Also known as Larramie "Doc" Shaw, he is best known to television audiences as Malik Payne on House of Payne. He also played Marcus Little on The Suite Life on Deck.

He appeared in print ads and television commercials as a child.

He starred on the Disney XD series Pair of Kings.

He had a supporting role opposite Brenda Song in the Disney series The Suite Life on Deck.