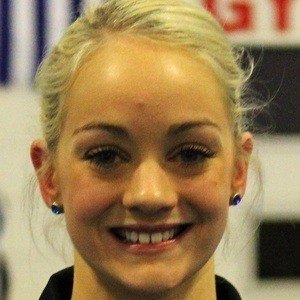 Australian gymnast who has competed in the 2012 and 2016 Summer Olympics. She also performed at the World Artistic Gymnastics Championships in 2009, 2010, and 2011 and competed at the 2014 Commonwealth Games and the 2014 World Championships.

She started training in gymnastics when she was five years old at Moranbah Gymnastics Club.

She competed at her first Australian Senior National Championship in 2008 and took 12th in the all-around.

She was born and raised in Moranbah, Queensland. She moved to Brisbane when she was seven to train at the Queensland Academy of Sport.

She competed against U.S. Olympic gymnast Gabby Douglas at the 2012 Summer Olympics.

Larrissa Miller Is A Member Of