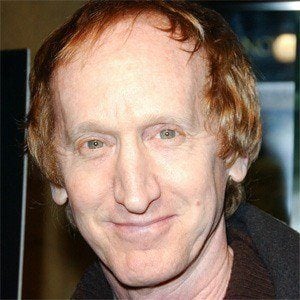 American actor who played the role of Leon in the HBO series Deadwood for three seasons and was one of the players of the PBS show Square One TV from 1987 until 1994.

He was accepted into Hastings Law School before joining the MFA Theater program at UCLA.

He has provided voices for characters in various video games including Tony Hawk's Pro Skater 4 and Ultimate Spider-Man.

He was raised with his family in the San Fernando Valley of California.

He co-starred with Ben Affleck in the film Hollywoodland.

Larry Cedar Is A Member Of