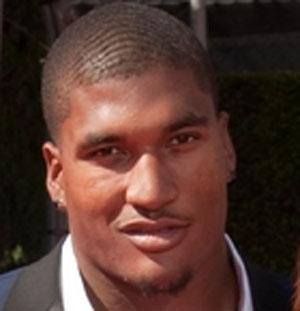 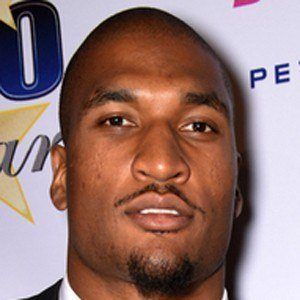 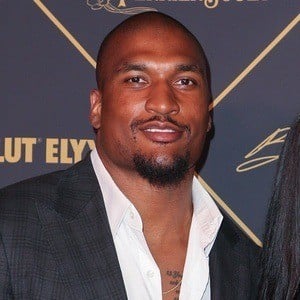 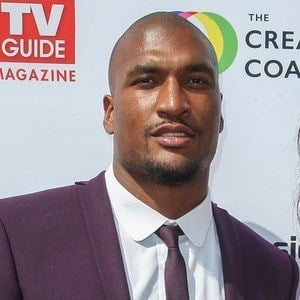 NFL outside linebacker who began his career with the San Diego Chargers, who drafted him 16th overall in 2009.

He was the MVP at Marmion Academy, while playing running back and linebacker.

He was a two-time Mid-American Conference MVP at Northern Illinois University.

He grew up in Aurora, Illinois. He married model Nicole Williams in 2017.

He joined Philip Rivers on the San Diego Chargers in 2009.

Larry English Is A Member Of