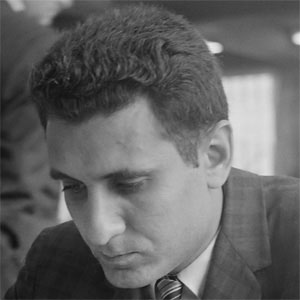 American chess Grandmaster, author and coach who won several U.S. Championships and at one point was widely considered to be the greatest American chess player ever.

He began playing in serious chess tournaments around the age of 12 and at age 14, he tied for 4th–5th place in the Marshall Chess Club championship.

He helped Bobby Fischer train for his chess conquests.

Larry Evans Is A Member Of