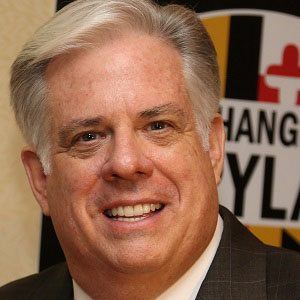 In 2015, this Republican Party politician took office as Governor of Maryland. He had previously been a delegate to four Republican National Conventions and had launched two unsuccessful congressional campaigns.

After earning a bachelor's degree in political science from Florida State University, he established a highly successful real estate business.

His marriage to artist and teacher Yumi Hogan resulted in three children. His father, Larry Hogan, Sr., served in the United States House of Representatives during the late 1960s and early 1970s.

Larry Hogan Jr. Is A Member Of