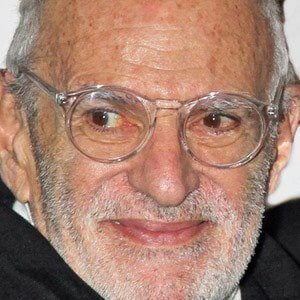 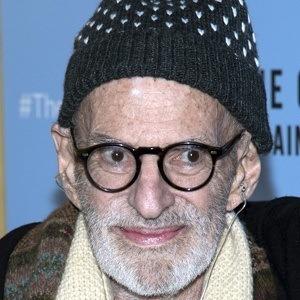 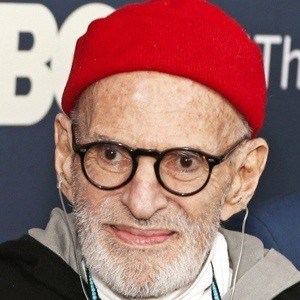 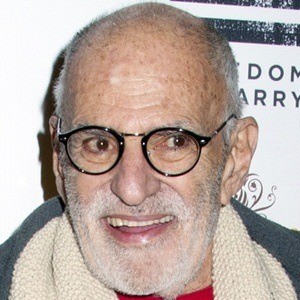 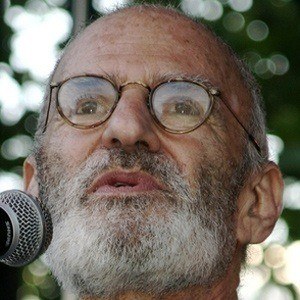 LGBT right activist who earned a Best Writing Oscar nomination for his film Women in Love, which was released in 1969.

He tried to commit suicide while attending Yale University in the 1950s.

He was a longtime supporter of AIDS victims and he founded the Gay Men's Health Crisis in 1980.

He was raised with a brother named Arthur Kramer.

He wrote the screenplay for Lost Horizon in 1973, which was based on a film by Frank Capra.

Larry Kramer Is A Member Of