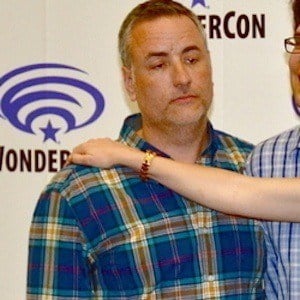 Well known for his voice work on Bob's Burgers, Ugly Americans, Assy McGee, WordGirl and O'Grady, he is also notable for sketch comedy work on Late Night with Conan O'Brien.

His career in stand-up comedy began in 1997. He began performing sketches and rock operas with his partner Brendon Small.

He was born in Abington, Massachusetts.

He and fellow Bob's Burgers cast member Eugene Mirman have toured together.

Larry Murphy Is A Member Of