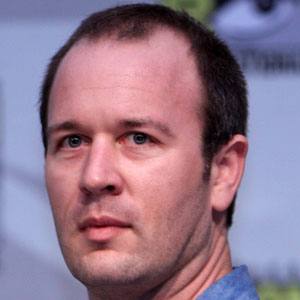 Writer and creator of Metalocaypse and Home Movies who also voices his animated characters.

He graduated from the Berklee College of Music in 1997, after learning to play guitar at age 14.

He has also done voice acting for The Venture Bros. and Aqua Unit Patrol Squad 1.

He has not been married, but has a pet dog named Ernie.

He did voice acting with H. Jon Benjamin on a 2011 episode of Bob's Burgers.

Brendon Small Is A Member Of