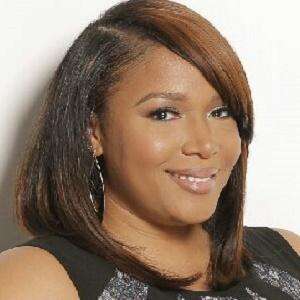 Cast member on the Bravo reality series Mother Funders who serves as the secretary of the local Parent Teacher Organization on the show. She and her cast mates fundraise and donate to their children's elementary school.

She was first known for being the mother of T.I.'s oldest sons, Messiah and Domani Harris.

She operates her and her husband's trucking company and manages her son's acting and music careers.

She was born and raised in Atlanta, GA and would later reside in Locust Grove, GA. She married a man named TeShon and has another child named Ajah, as well as a stepdaughter, Niya.

She is the mother of T.I.'s two oldest kids.

LaShon Thompson Is A Member Of