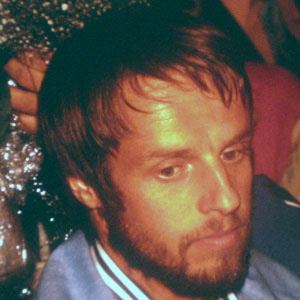 Finnish long-distance runner who won 4 Olympic gold medals, two in 1972 in Munich and two in 1976 in Montreal.

He began his running career on the Varsity Cross Country team for Brigham Young University.

He has two sons, Tuomas and Matti, with his wife Paivi.

Lasse Viren Is A Member Of