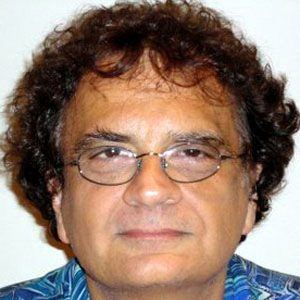 Jazz artist who in 1987 won the Great American Jazz Piano Competition and became a professor of piano at the Berklee College of Music.

He graduated from Budapest's Béla Bartók Conservatory in 1979.

He toured with violinist Matt Glaser and Glaser's bluegrass-jazz group The Wayfaring Strangers.

His family noticed his musical talents early on when he started to improvise on the piano at the age of five.

He collaborated with Dave Holland and Bob Moses on The Legend of Tsumi, his second album.

Laszlo Gardony Is A Member Of