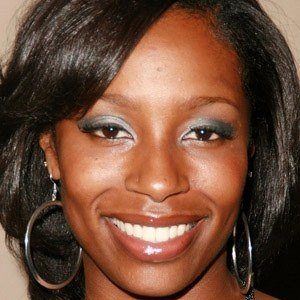 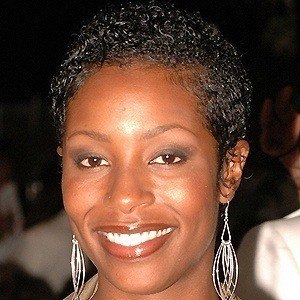 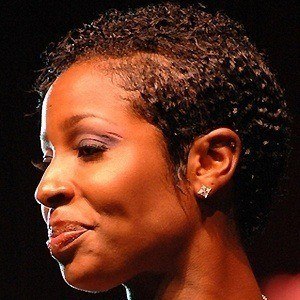 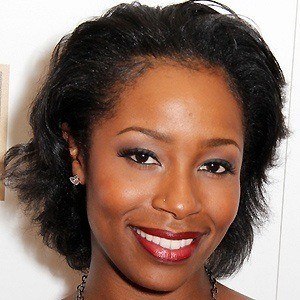 Fourth place finalist on the third season of American Idol and member of the band Urban Punk. She released her first album, Love & Life, in 2005.

She started singing when she was four years old. One of her first bands was a Christian rock group.

She played the starring role of Nettie in the musical The Color Purple (based on Alice Walker's novel of the same name).

She grew up in the San Francisco Bay Area. She had stepchildren through her marriage, but she and her husband later divorced.

When London was on American Idol, Ryan Seacrest was the show's host.

LaToya London Is A Member Of