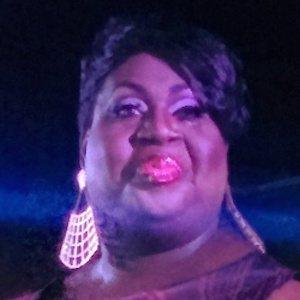 Drag queen who rose to fame competing on the fourth season of RuPaul's Drag Race and Drag Race All Stars. She also served on the "faculty" of the third season of Drag U and released her single "Weight" in January 2014.

Born Timothy Wilcots, she is an ordained minister and began officiating weddings in 2013.

She is estranged from her father. She proposed to her boyfriend, Christopher Hamblin, in June 2016.

She performed alongside Jennifer Hudson at the CBS Fashion Rocks fundraiser in September 2014.

Latrice Royale Is A Member Of