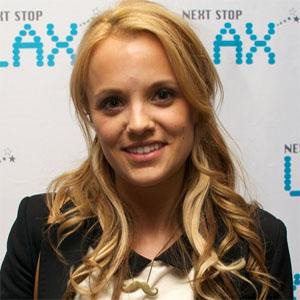 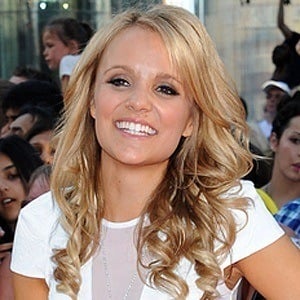 Actress who played the titular character on The Mysti Show from 2004 to 2005.

She attended Haberdashers' Aske's School for Girls and has appeared in films and TV since childhood.

She appeared on 35 episodes of the show Casualty as May Phelps.

She played the girlfriend of Leigh Francis' character on the show Lemon la Vida Loca.

Laura Aikman Is A Member Of