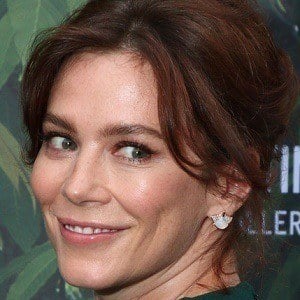 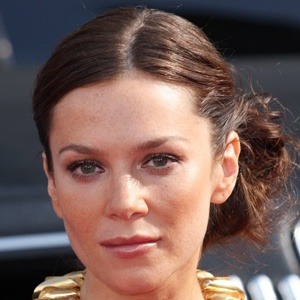 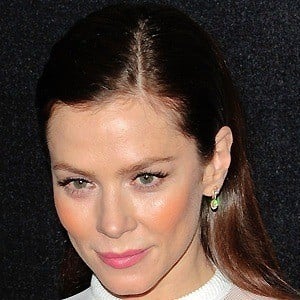 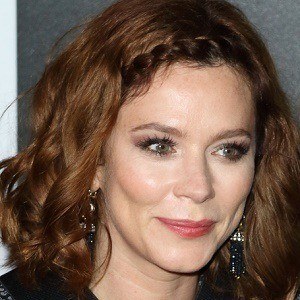 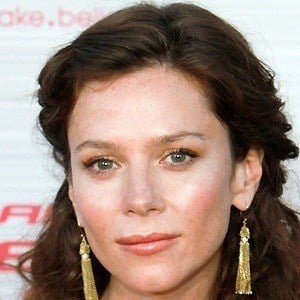 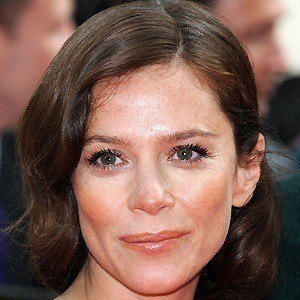 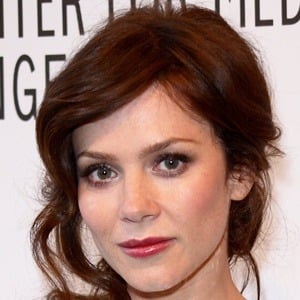 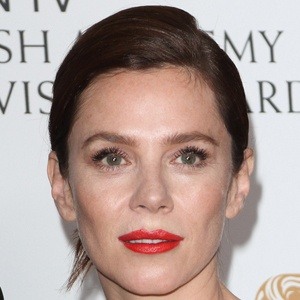 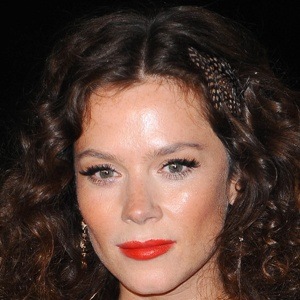 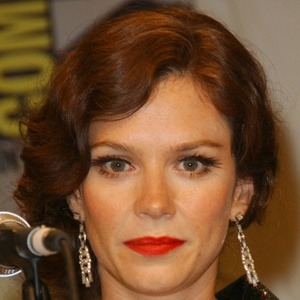 UK-born actress who played Charlotte in Pushing Daisies, a series that ran from 2007 to 2009. Her film credits also include The Look of Love, Land of the Lost and London Boulevard.

She began her training in drama at the Oldham Theater Workshop, where she met fellow actor Antony Cotton.

She was ranked by People Magazine as one of the 100 Most Beautiful People in the World in 2008.

She co-starred with Bradley Cooper in the 2011 film Limitless.