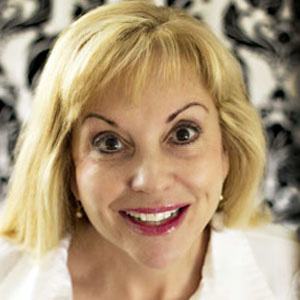 Fantasy novelist and game designer who wrote Knights of the Red Band and co-created the Dragonlance game with her husband. She also published a nonfiction work entitled Baking Outside the Box.

She grew up in Southern California and Utah and met her future husband when both were in the seventh grade at Farrer Junior High School in Provo, Utah.

She helped to develop the popular game Dungeons & Dragons during the 1980s.

She married her longtime sweetheart, Tracy Hickman, in 1977. The pair, active in The Church of Jesus Christ of Latter-day Saints, had four children.

She and Anthony Horowitz both became known as fantasy novelists.

Laura Hickman Is A Member Of