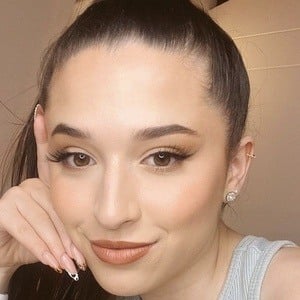 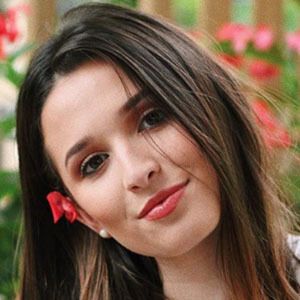 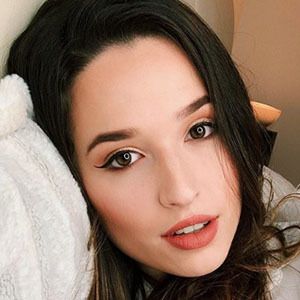 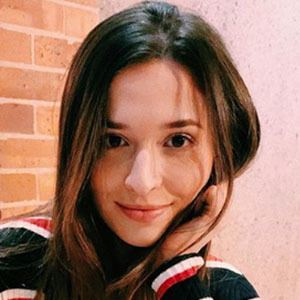 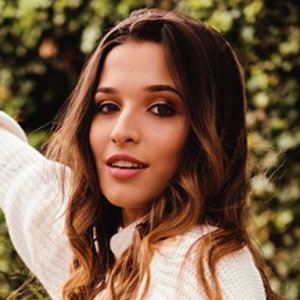 She made her YouTube debut in July of 2015 with a video called "Rutina Diaria de Maquillaje." She also earned millions of views each with the videos "CÓMO QUITAR GRANOS EN UN DIA (REALMENTE FUNCIONA)" and "PARTICIPÉ EN THE VOICE EN ESTADOS UNIDOS (MI EXPERIENCIA) #STORYTIME."

She is from Medellín, Colombia.

In early 2019, she posted a video in which tested the makeup of Laura Sanchez.

Laura Mejía Is A Member Of