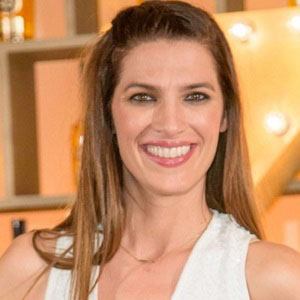 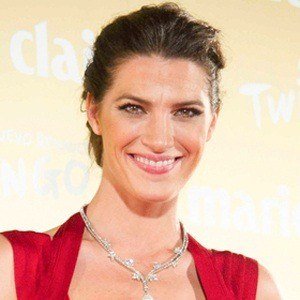 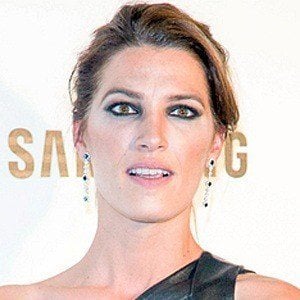 Most well known for her role as lesbian policewoman Pepa Miranda on the Spanish television series Los Hombres de Paco. She is also famous for her modeling work, which includes cover shoots for the Spanish editions of Elle and Marie Claire.

She began her entertainment career as a model for the Seville-based Victorio & Lucchino clothing line.

In 2012, she appeared in five episodes of the Spanish science fiction series La Fuga.

She was born in southern Germany and raised in Huelva, Spain. Her relationship with Spanish soccer player Aitor Ocio produced a daughter named Naia.

She is a contemporary of fellow Spanish model and actress Elsa Pataky.

Laura Sánchez Is A Member Of