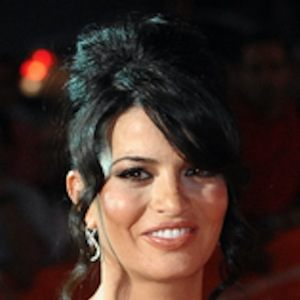 Actress who entered the entertainment industry as a contestant on Big Brother Italy in 2000. She has gone on to star on television shows like Tuscan Passion and in feature films like Una Moglie Bellissima (2007).

She was raised in Prato, Italy and studied economics in college.

She was a finalist in the Miss Italy 1998 pageant.

She has a daughter named Martina with director and actor Leonardo Pieraccioni.

She began appearing with Anna Safroncik on Tuscan Passion in 2017.

Laura Torrisi Is A Member Of