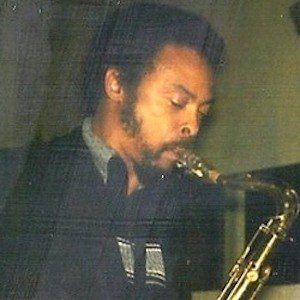 Baritone and alto saxophonist who also played bass and who collaborated with Sun Ra for more than forty years.

He was born in East Moline, Illinois and moved to New York where he met Sun Ra. He worked as an iron moulder at a factory.

He also played with John Coltrane and Thelonious Monk.

He married Emily Wintersmith in 1955 and they had two children before their marriage dissolved due to conflicts arising from a child he had out of wedlock. He remarried in 1965 to Edna Jean Ballinger.

His son Deval Patrick became the Governor of Massachusetts.

Laurdine Patrick Is A Member Of