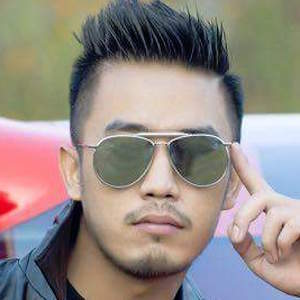 Notable as the most searched for Nepalese celebrity on Google in 2013, he is a rapper and actor who made a name for himself for his battle raps on YouTube.

He developed an interest in singing when he was in the sixth grade. He began his career with mobile recording and debuted with a song called "Mero Solta."

He was featured in a 2014 film called Tandav.

He was born Aashish Rana in Pokhara, Nepal.

He and Yama Buddha are both rappers from Nepal.

Laure Is A Member Of