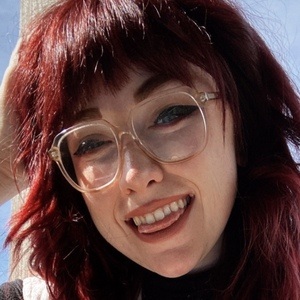 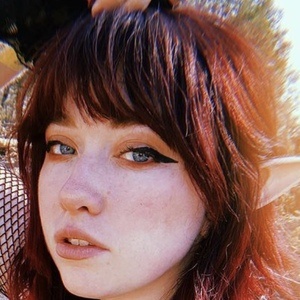 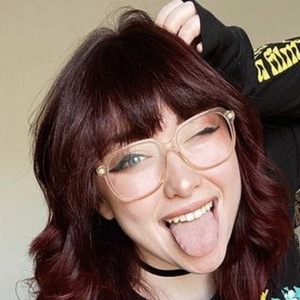 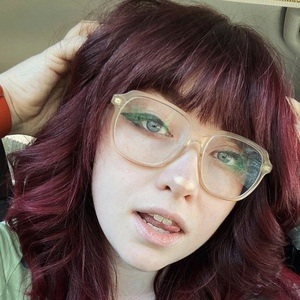 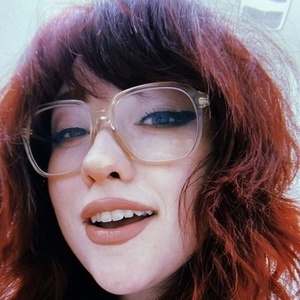 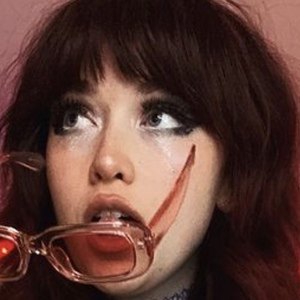 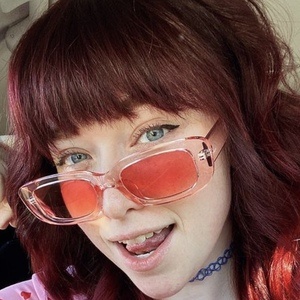 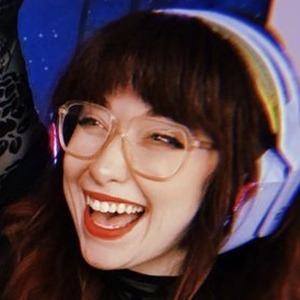 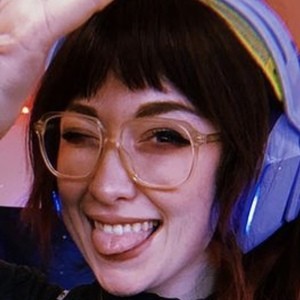 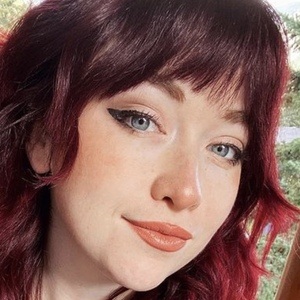 Gamer and cosplayer who became a popular live-streamer on Mixer. She later began focusing on her KoolySmiley Twitch account. She is also known for her YouTube channel, which has earned over 20,000 subscribers.

She started posting videos to YouTube as a product of moving to a new state and not knowing anyone.

She voiced the character of Lime Light in Strawberry Shortcake and starred in an EZPawn Holiday Commercial in 2013.

Her real name is Laurel Rothamel. She has a brother named Ethan Rothamel who became a producer for Mixer. She has dated SwingPoynt.

On her YouTube "about" page, she recommended YouTube channels run by Grace Helbig, Olan Rogers and others.

KoolySmiley Is A Member Of