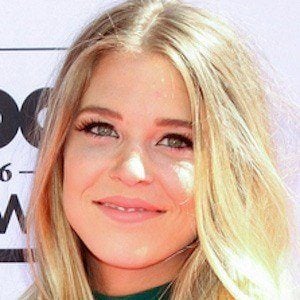 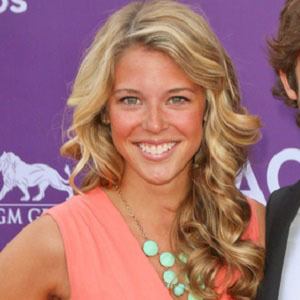 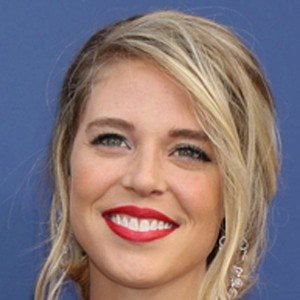 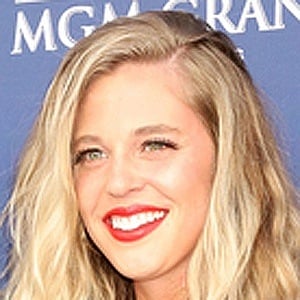 She and Thomas dated for six months when they were fifteen; they would reunite many years later.

Incredibly popular on Instagram, she has accumulated more than 2.4 million followers on the mobile photo app.

She has two younger siblings named Macy and Grayson. She and Rhett married in 2012. In 2017, they adopted a daughter named Willa Gray from Uganda. Their second daughter Ada James was born in August 2017 and their third daughter Lennon was born in February 2020. She is currently pregnant with their fourth daughter.

Her husband has co-wrote several songs with Jason Aldean.

Lauren Akins Is A Member Of