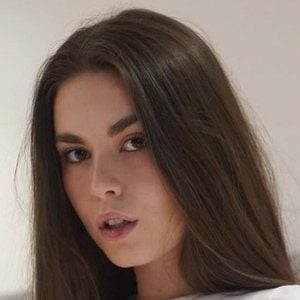 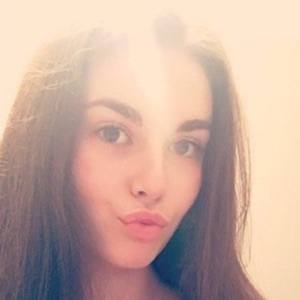 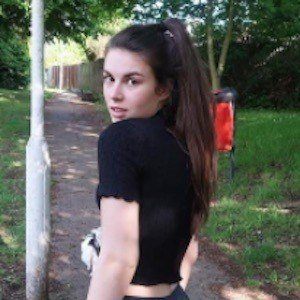 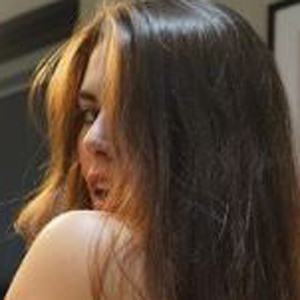 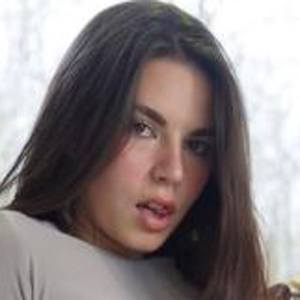 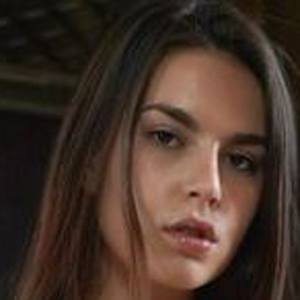 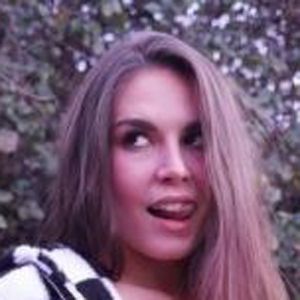 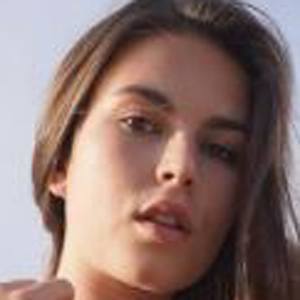 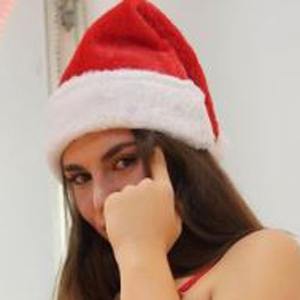 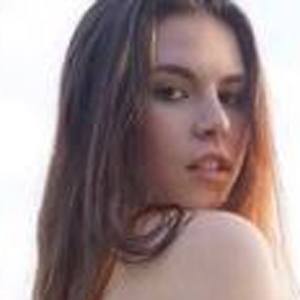 English YouTuber and Instagram model who is known for her live-streams and for posting story times, reactions, clothing hauls and more to her YouTube channel.

She joined the YouTube community in June 2016 by launching her vlog channel, but stopped using that channel and launched her new channel in 2017.

She has been known to stream on YouNow under the name LJsquad.

She has a close relationship with her sister.

She and Jamie reacted to the music video for Bushido's "Panamera Flow."

Lauren Alexis Is A Member Of